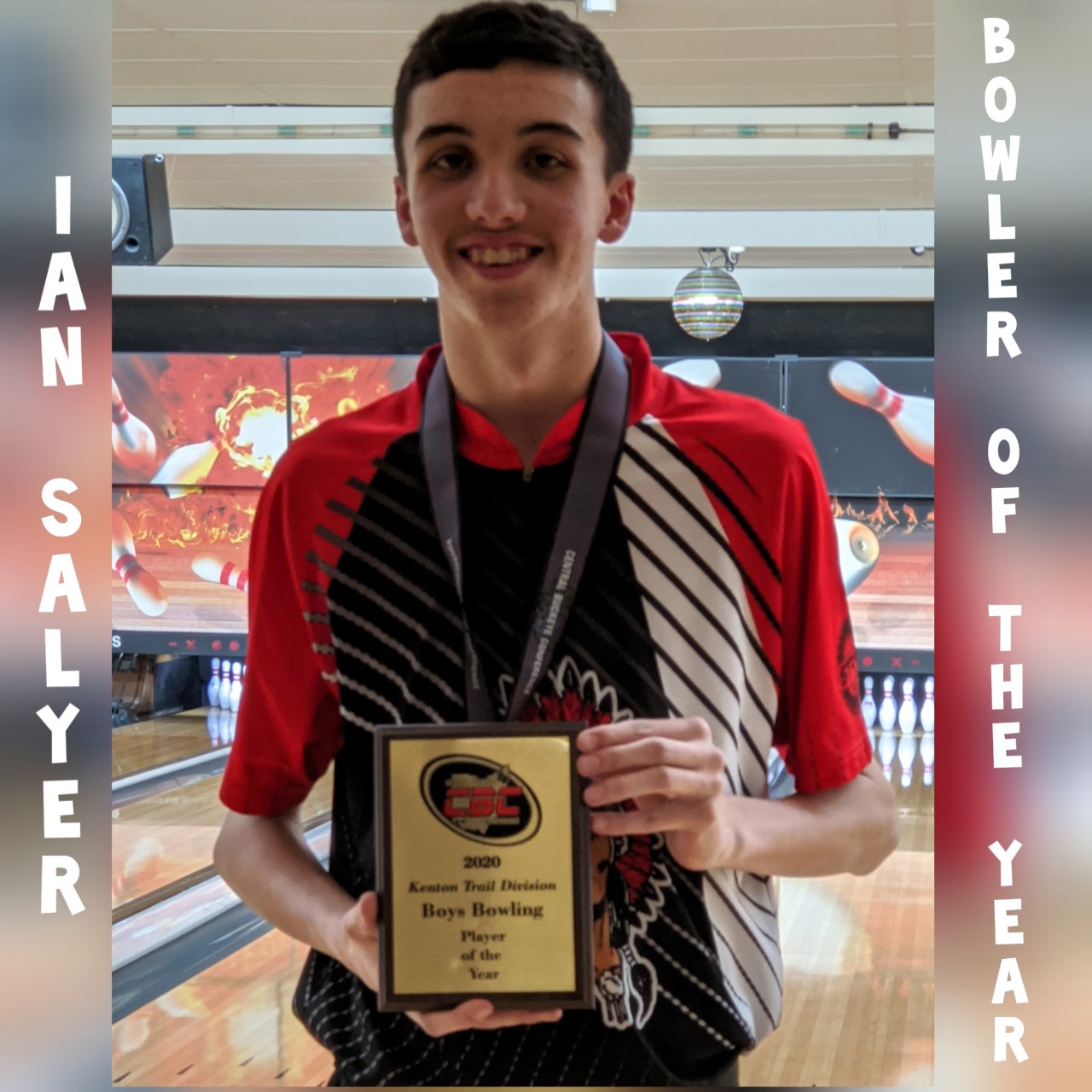 The boys end the regular season with an amazing record of 15-1. Isaiah Henry and Beau Salyer were presented with All Tournament Team from the Red & Blue Classic Tournament in Columbus, Ohio. The team also brought home a 1st place trophy from the Holiday Baker Tournament that was hosted by Ben Logan at TP Lanes in Bellefontaine. The varsity boys bowled in the Jim Shaw Tournament in Columbus, Ohio and brought home another victory and a 1st place trophy. They then went to the Sweet 16 Shoot Out Tournament and Ian Salyer made the All Tournament Team there. Ian Salyer also participated in the Strike Ball Shoot Out at the King’s Classic Tournament and was the last boys bowler standing with a strike. During a match outside of the CBC, Isaiah Henry rolled an almost perfect 299 game.

On Feb 19, the varsity team will travel to Poelking Lanes South to bowl in the High School Sectional Tournament.